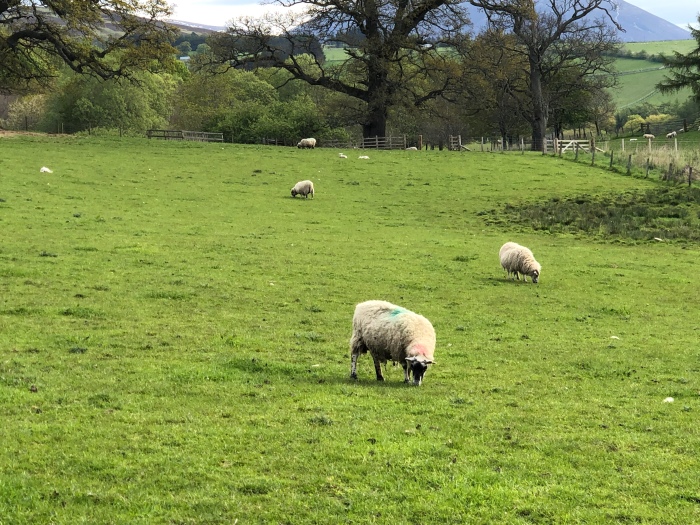 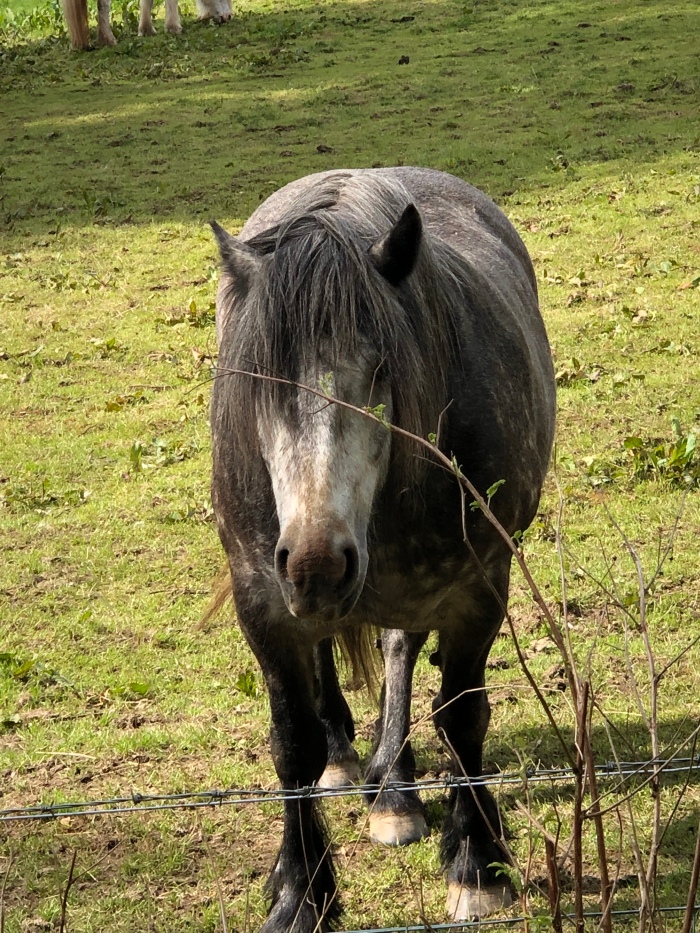 With my sister, my bestie and my daughter, respectively.

A short update on my hiking life. Flew from Albuquerque to Seattle, dropped my pack with my daughter Sarah. Annie and I continued to Edinburgh via Calgary and London. We had booked a self-guided Rail and B&B tour with Mac’s Adventures. The train and bus tickets, suggested day hikes and B&B stays they set up were mostly great for the short time we were in the U.K. Apparently it was oddly sunny there most of the 10 days. I forgot to remember how far north Scotland is, way more daylight than New Mexico, it felt like being home in the summer. Friendly, clean, lovely, what a beautiful place. 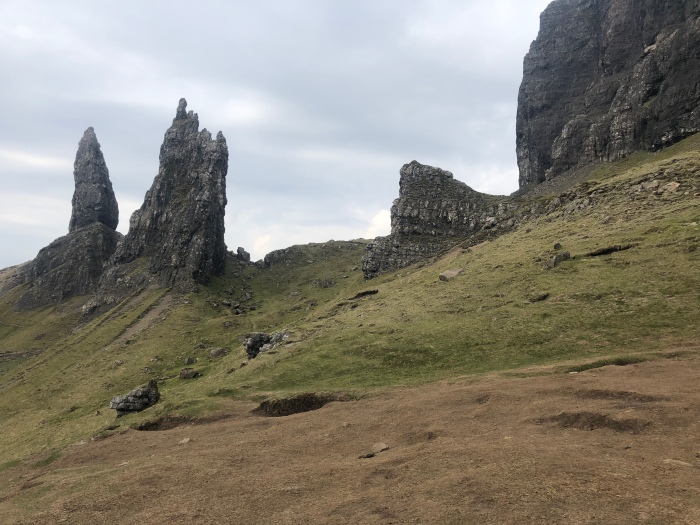 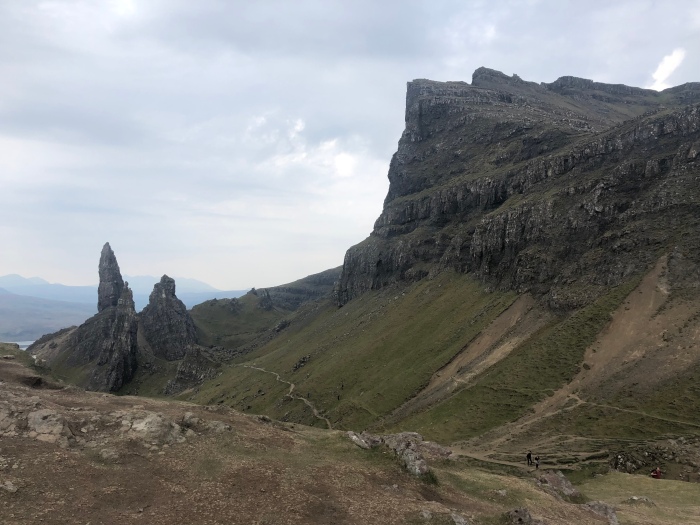 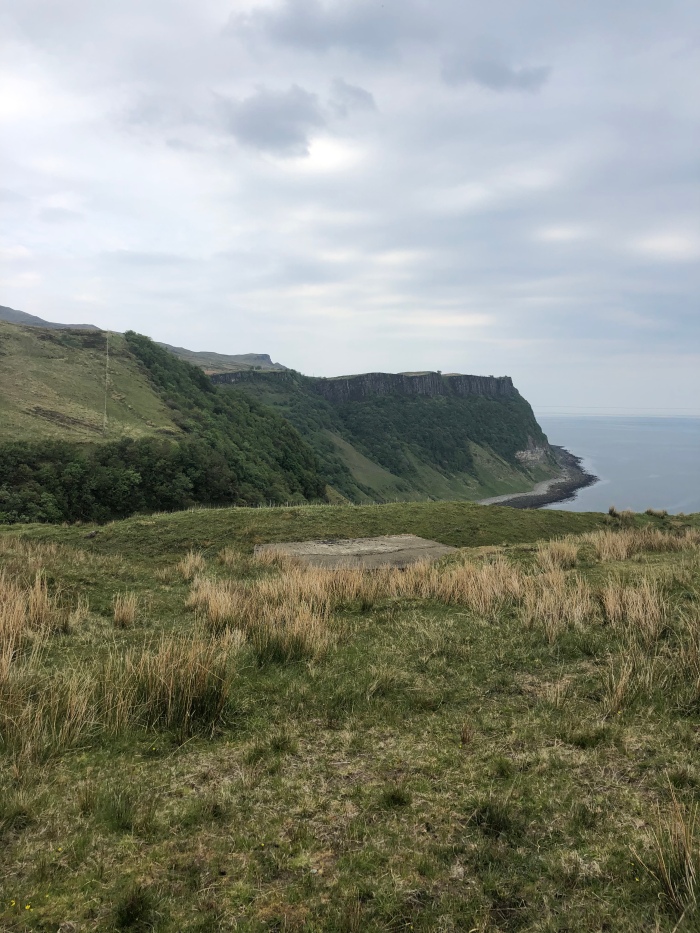 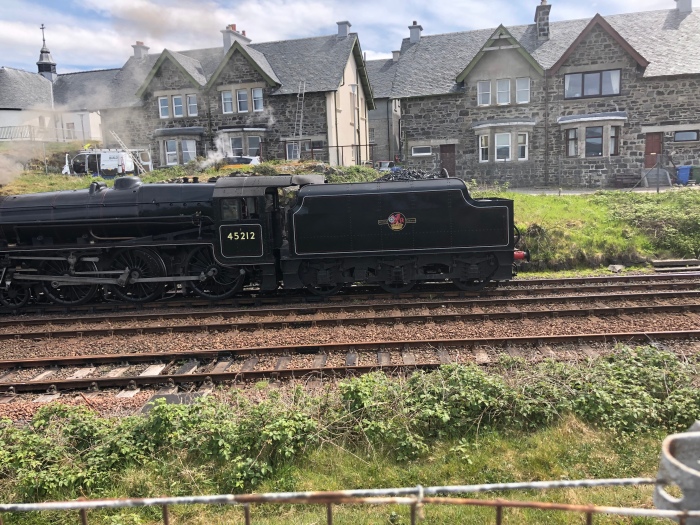 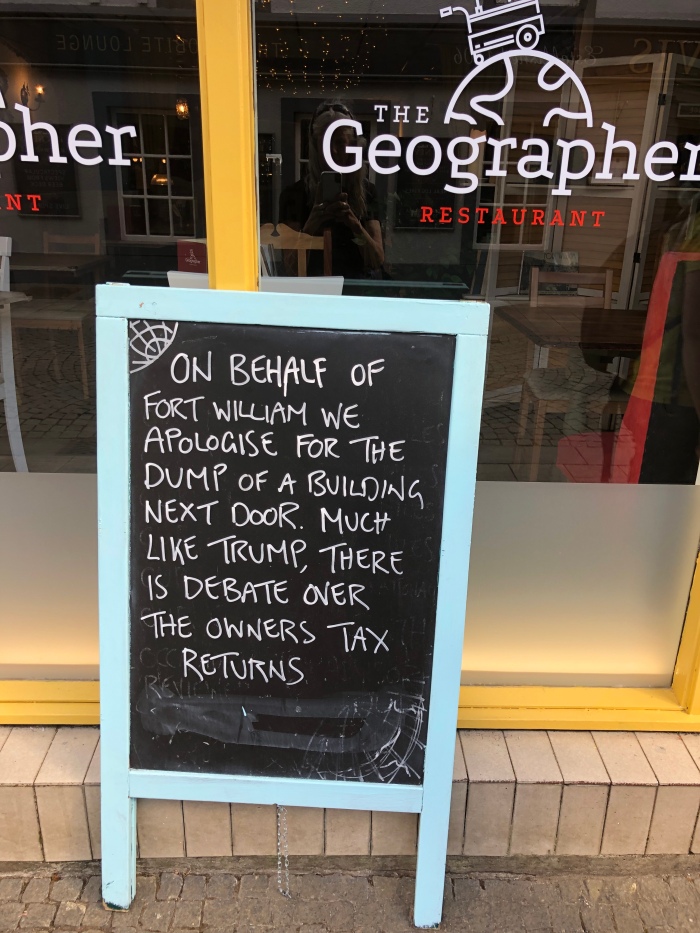 I decided to return home to Alaska for 3 weeks while waiting for more snow to melt in Montana. There have been moose and bear (I don’t know about squirrel) encounters with humans all spring, so I sighed and added the bear spray to the rain gear and ventured out a few times. Tarcey had a 3-day weekend so we took her dog and backpacked along Resurrection Bay to Caine’s Head and the WWII relics of Fort McGilvray. There were tons of people but plenty of campsites. This is a great family hike, incredibly, mind bogglingly beautiful as you walk along the beach at low tide and through lush moderate rainforest. You can day hike, kayak, take a scheduled water taxi, or overnight at a pick your own distance pace.

Then off to the Lower 48 to visit family and friends in the Pacific Northwest with Dan while making our way back to the CDT where he picked me off the trail last August.

Sarah learned to backpack as a teen in Alaska. Together we’ve twice hiked the Chilkoot Trail from Skagway to Yukon Territory and the Crow Pass Crossing from Girdwood to Eagle River amongst other adventures. But she lives in Seattle now. She went to her grandparents 50th wedding anniversary as a child in Stehekin and had great memories of the area. So we met in Chelan and Dan drove us to Rainy Pass so we could hike to Stehekin on the PCT, just 1 night out, but no other hikers and the trail’s few early uncleared blowdowns were a small price to pay for the North Cascades National Park. Then we got to spend 2 additional nights in Stehekin with Dan before taking the ferry back to the cars. 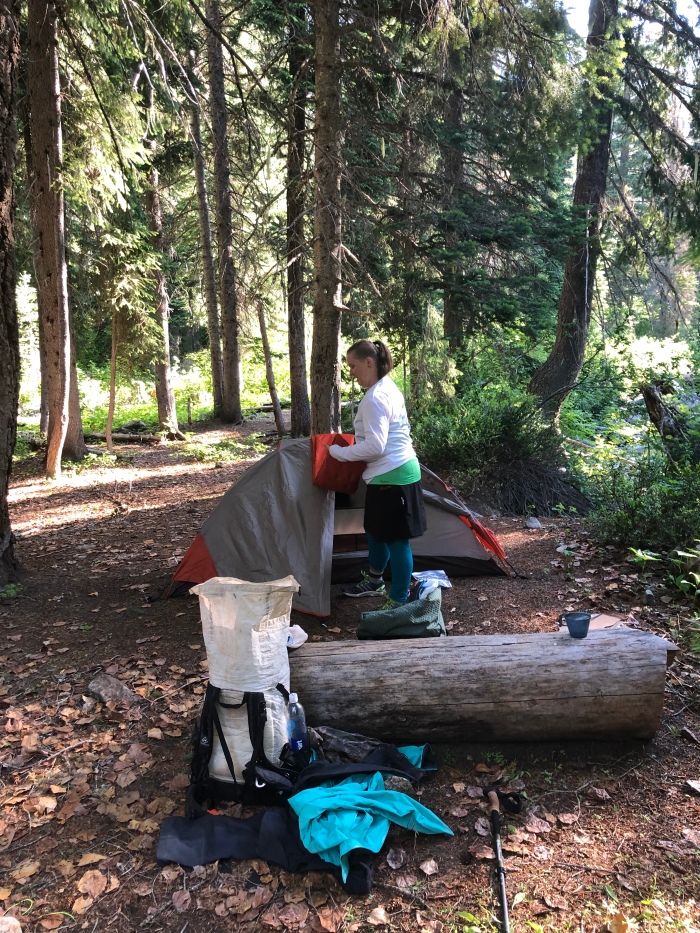 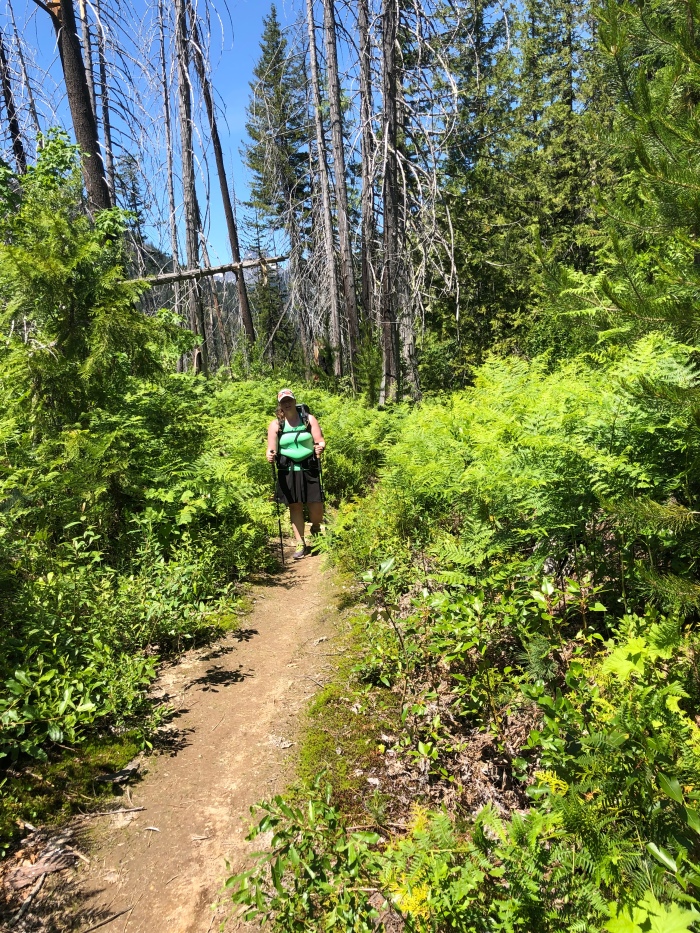 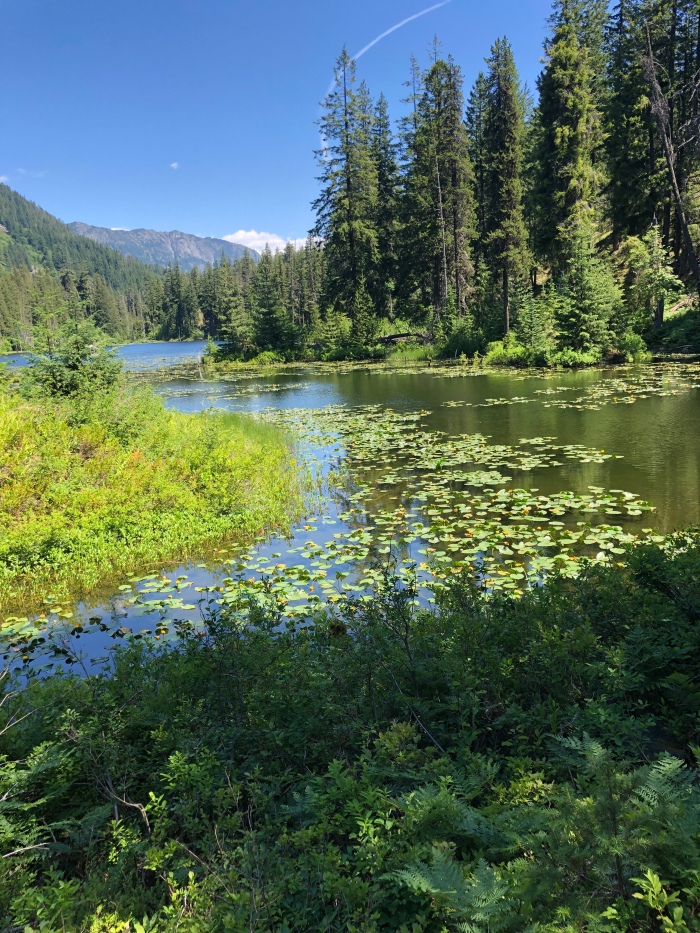 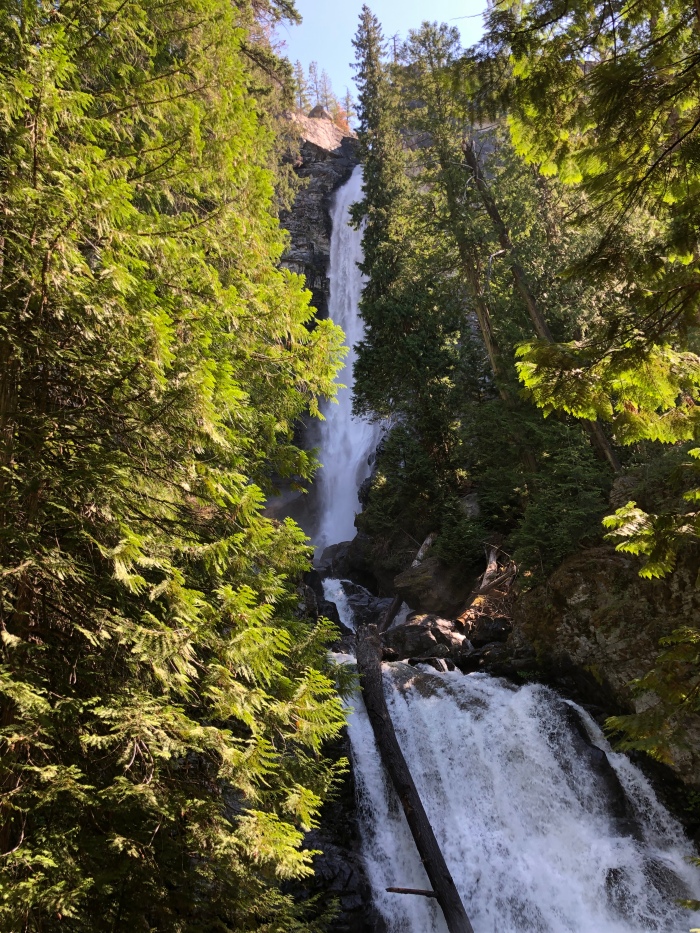 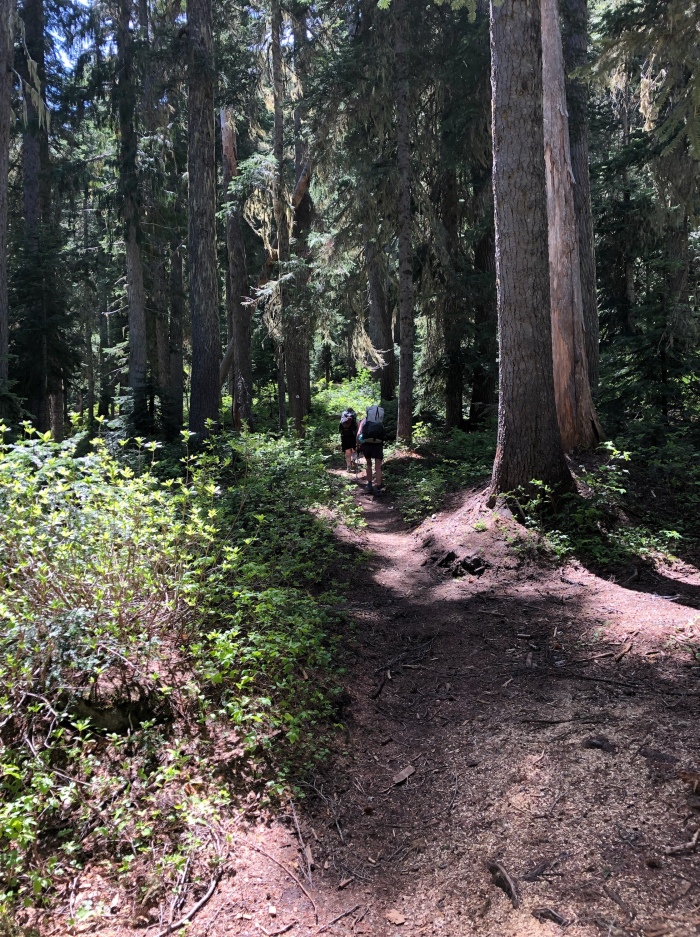 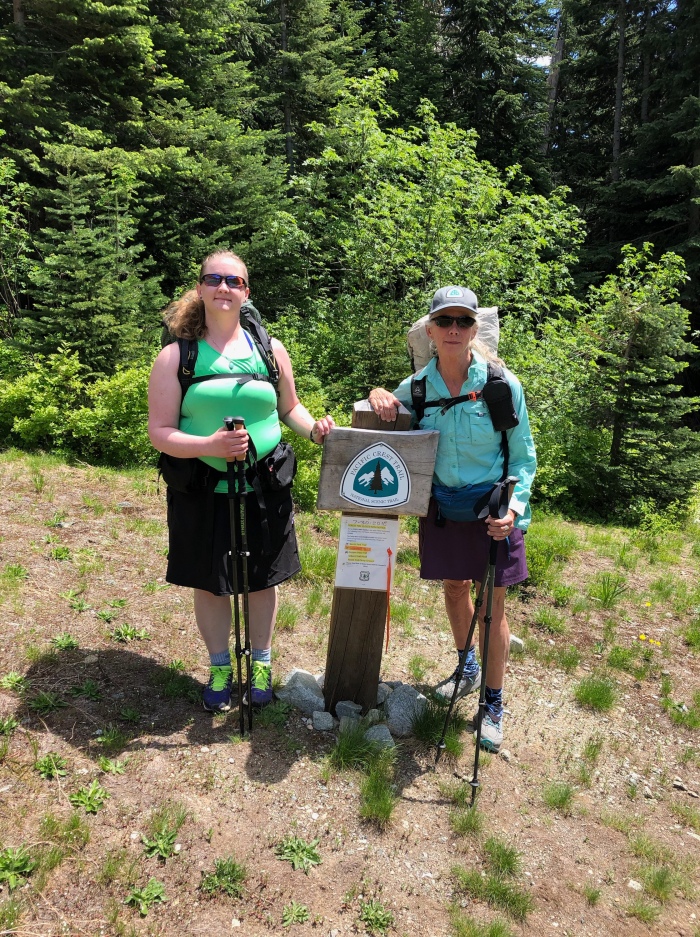 So far not hiking related (hmm, Te Araroa anyone??) but our youngest, Chris, is moving to Wellington, New Zealand to study geology. He’ll get a 4 year degree in 3 because they don’t add a bunch of extra crap to the curriculum. He drove over from Bellingham to meet us in the Spokane area and will store his remaining stuff in his self customized home, the 2001 red Suburban he calls Clifford. We’re putting him on a plane this morning. I have enough Hawaiian Air miles for a ticket to visit! 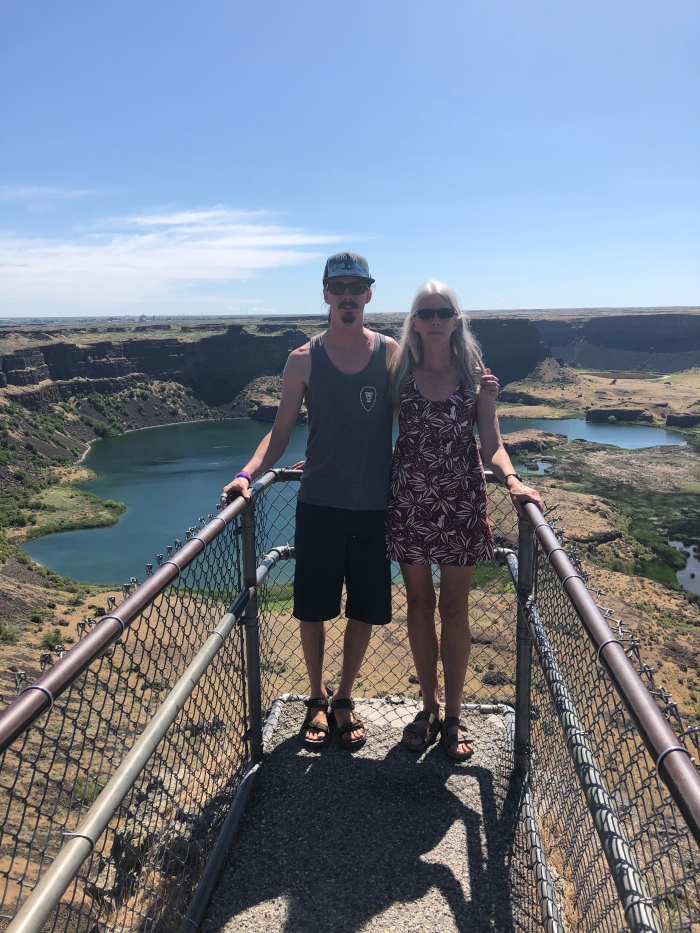